There are essentially two types of images that can be used in this context. The first is a “narrative” one: it will tell a story to the viewer about your discovery or visually sum up the main hypothesis. The second type is a “presentation” image: an image, for example, of an atomic structure of a newly described crystal, of a new device or a zoom into a micrograph revealing an interesting pattern or texture. Depending on your publication, you may want to go for a “narrative” or a “presentation” type of image. Keep in mind that a “narrative” image is usually more time consuming to make but also more educational for your audience. “Presentation” image, on the other hand, can be visually very strong and more effective in attracting attention.

Case study: transforming an existing figure into a “narrative” illustration.
Starting out from a typical publication figure: 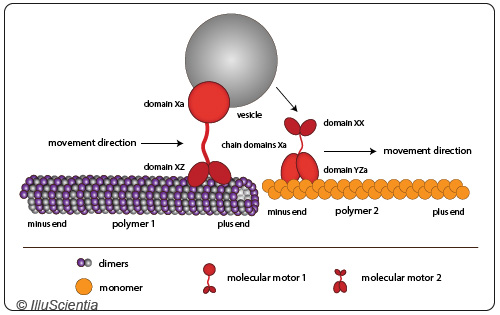 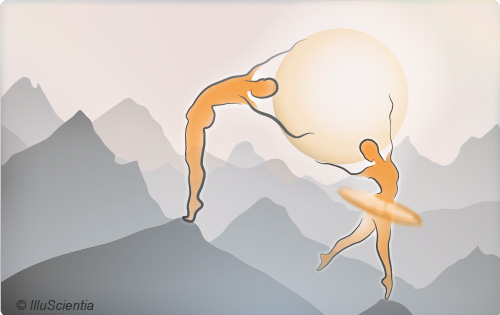